Each year, Mental Health Awareness Week encourages us all to talk about mental health and to break down barriers.

This year the theme is “nature” as there’s a growing awareness of the importance of nature to good mental health. Because of this the Mental Health Foundation is encouraging us all to get outside regularly and to really notice and connect with nature. Focusing on the natural world, when we’re out for a walk or a jog, can help us reduce stress, balance our mood and feel more positive.

In order to support the well-being of our pupils and staff, in school today we connected with
nature  by taking part in different outdoor activities and connecting our mind to the beauty
around us.

At St Mary’s today we all observed a two-minute silence at 11am to remember the people who have died in wars. 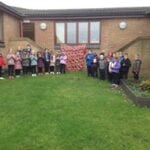 Year 2 prepared extra special poppies and gathered outside their classroom to pray.

“I have a little poppy, As red as it can be, To show that I remember

Those who fought to make me free” 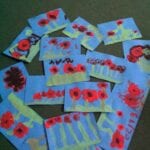 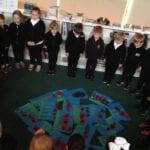 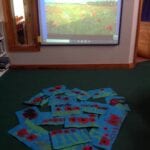 We had a spooky day in school today when children were invited to come to school dressed in a ‘spooky’ Halloween costume.

During the day the children had Halloween themed sessions and all children  had the opportunity to take part in a themed disco and games in the hall.

Take a look at our Spooky School! 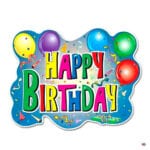 We  held birthday parties on  Friday afternoon  in classrooms for children who celebrated their birthday in August and September.
Children came into school in non-uniform and played games and had music in their classroom.
Each child who had a birthday had ‘Happy Birthday’ sung to them as well as receiving a birthday card from their class.

Children were selected from Year 3 and Year 4 to represent St Mary’s in a Basketball Competition at North Durham Academy once again our children played fantastically.

Year 2 have been learning about the Great Fire of London in class.

They had a very special interactive lesson yesterday when the prayer room was transformed into a scene from the Great Fire of London. The children were transported back in time with lights, smell and scenery allowing them to immerse themselves in their diary entry about the Great Fire, just the way Samuel Pepys had written in his diary all those years ago.

Take a look at our Great Fire of London:

In 1666, a huge fire that started in a tiny bakery burned down most of London. The fire was so big that it was called the Great Fire of London.

Year 3 invited their parents/grandparents into school to share with them the work they do in Year 3 . They took part in various activities based around their class topic.

We have had a busy World Book day in school today with activities including art, writing, reading and drama.

There was a special whole school assembly his morning where we received a visit from local author Neil Sullivan, who read his new book to the children (this was particularly special as both of Neil’s granddaughters are pupils in our school)

To top our special assembly off Miss Hughes had organised a special play based on Neil’s previous book “The Little House that didn’t have a Home”  – all the teachers and teaching assistants have worked hard to re-create this special story for the children.

We have had a wonderful day in school today where the children were invited to come to school dressed as a word or a character. The costumes were fantastic and very creative.

School opened early at 8.30am so that parents/grandparents could come into school and share a moment reading before school.

Thank you for all your support:

Year 5 invited their parents/grandparents into school to share with them the work they do in Year 5 . They took part in various activities based around their class topic “The Rainforest.” 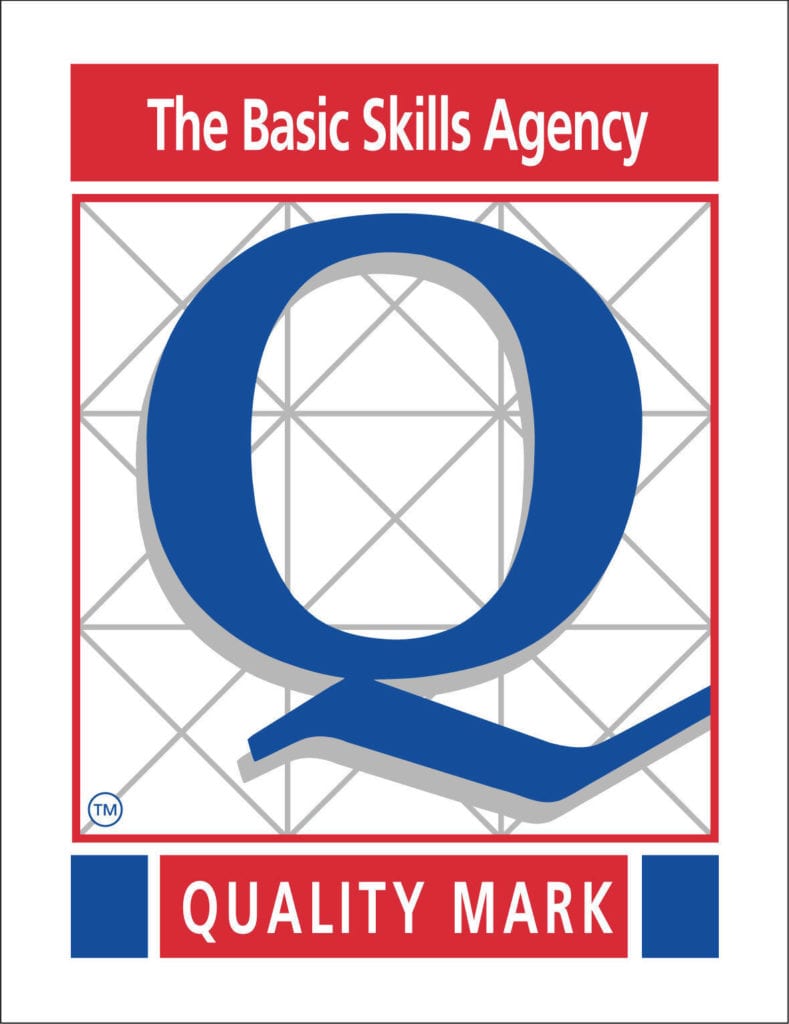